Minila Shah, founder and choreographer has worked extensively in London and New York developing unique and exquisite choreography for film, television, theatre and media. She has been gifted with the art of creating artistic, engaging movement that embraces Indian dance and culture. Minila and her work have been featured in The Times of India, The Times (UK) and TimeOut London.

Minila was featured Dancing on Ice in London and her choreography for the couple, Hayley and Dan has gone down in Dancing on Ice history! They received a perfect score on the routine and went on to win the competition. She has also worked on theatre productions and television shows in London and New York. 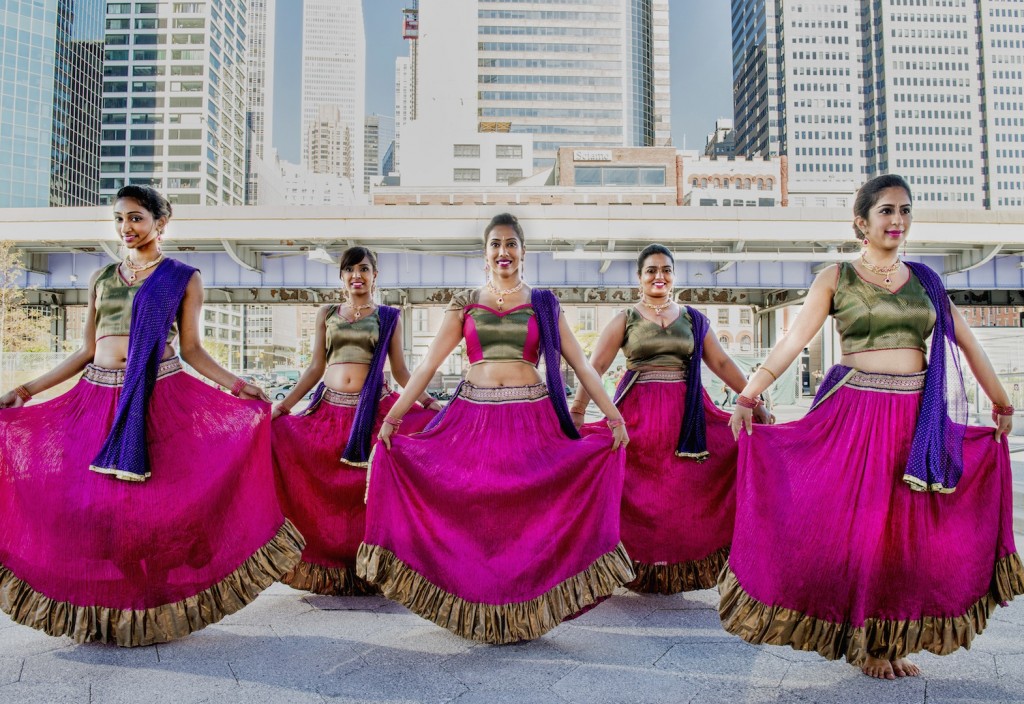